With advanced technical equipment and years of experience in bio-pharmaceuticals, CD bioparticles provides customer-oriented services to measure the pharmacodynamics and pharmacokinetics of drugs delivered by bioparticles.

Pharmacokinetics is currently defined as the study of the time course of drug absorption, distribution, metabolism, and excretion. Primary goals of pharmacokinetics include enhancing efficacy and decreasing toxicity of drug therapy. These parameters have enabled clinicians to apply pharmacokinetic principles to actual patient situations. Pharmacodynamics refers to the relationship between drug concentration at the site of action and the resulting effect, including the time course and intensity of therapeutic and adverse effects. Pharmacodynamics places a particular emphasis on dose–response relationships, it provides an important parameter for the clinical application of drugs.

The most commonly measured pharmacodynamic and pharmacokinetic metrics are listed below.

The Methods of Pharmacodynamics and Pharmacokinetics Test

The handling of a drug by the body can be very complex, as several processes (such as absorption, distribution, metabolism, and elimination) work simultaneously to alter drug concentration in tissues and fluids. Simplifications of body processes are necessary to predict a drug’s behavior in the body. One way to make these simplifications is to apply mathematical principles to the various processes. Thus, a basic type of body model, compartmental model, has been used in pharmacokinetics. Compartmental models are categorized by the number of compartments needed to describe the drug’s behavior in the body. There are one-compartment, two-compartments, and multicompartment models. The compartments do not represent a specific tissue or fluid but may represent a group of similar tissues or fluids. These models can be used to predict the time course of drug concentrations in the body.

Microscale thermophoresis is a bioanalytical method that can be used to quantify how the biological matrix/liquid affects the affinity of a drug to its target. A concentration-time profile will be constructed by employing chemical techniques to measure the concentration of drugs in biological matrix, most often plasma. 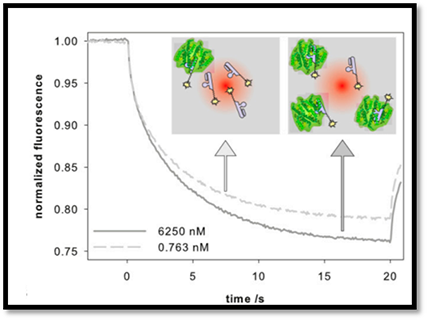 Pharmacokinetics is often studied using mass spectrometry because of the complex nature of the matrix (often plasma or urine) and the need for high sensitivity to observe concentrations after a low dose and a long time period. Here, we use the most common instrumentation LC-MS with a triple quadrupole mass spectrometer for pharmacokinetics study. 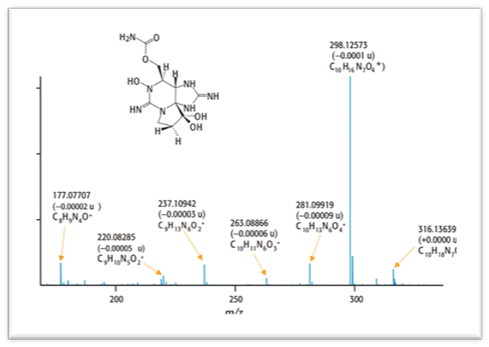 CD Bioparticles offers a full set of service for pharmacodynamics and pharmacokinetics study. For more detailed information, please feel free to contact us or directly send us an inquiry.