There are two basic redox-responsiveness mechanisms: reduction-responsive and oxidation-responsive controlled-release systems. In these systems, the vehicles loaded with drug molecules can be capped by various “gatekeepers.” Being blocked, drug molecules are unable to be leached out from the host, thus preventing any premature release. The release is triggered only upon exposure to stimuli which could be reducing substances or oxidizing substances to remove gatekeepers and then release the entrapped drug molecules. Redox-responsive controlled-release system uses some reducing substances to act as gatekeepers, such as, nanoparticles containing disulfide bonds. With the introduction of disulfide bonds, this drug delivery systems are endowed with tunable biodegradability properties. When the drug reaches a tissue or cell with a high concentration of redox species, the gatekeepers are reduced to release the drug. Besides, through tailoring the carbon chain length of fatty diacid units, the degradation rate could be regulated, making spatiotemporal drug delivery possible. Oxidizing substances has also been studied as triggers, developing into a new research focus. Because the reactive oxygen species level is very high in cancer cells compared to normal cells, it is possible to build a stimuli-responsive mechanism based on oxidizing substance triggers. As the main component of the intracellular oxidate, hydrogen peroxide is involved in many tumor metabolic processes: the variability of gene, proliferation and apoptosis. Based on the same design concept, thioketal linkages were adopted as ROS-cleavable units in the polymeric structure. The H2O2 cleavage process broke the thioketal units, generating acetone. 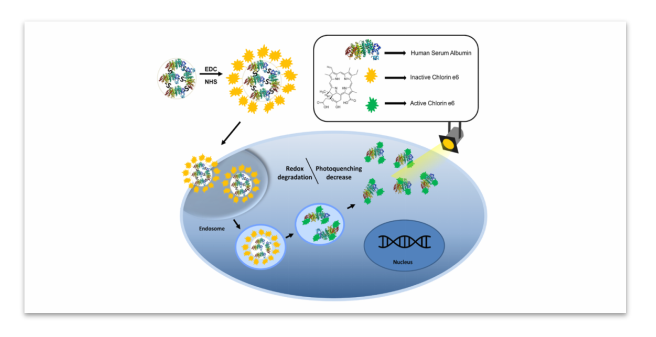 With the advantage of having the reducing and oxidizing substances between the special microenvironments of tumor cells and normal cells, redox-responsive drug delivery systems have been recognized as a valuable strategy to achieve targeting drug delivery with low cytotoxicity and high efficiency. In the future, customized redox-responsive controlled-release system will focus on improving the reaction time with various functional groups.