Exosomes refer to small membrane vesicles (30-150nm) that contain complex RNA and proteins. Nowadays, they specifically refer to disc-shaped vesicles with a diameter of 40-100nm. In 1983, exosomes were first discovered in sheep reticulocytes, and Johnstone named them "exosome" in 1987. A variety of cells can secrete exosomes under normal and pathological conditions. It is mainly derived from the multivesicular body formed by the invagination of lysosomal particles in the cell, which is released into the extracellular matrix after fusion of the outer membrane of the multivesicle with the cell membrane.

All cultured cell types can secrete exosomes, and exosomes are naturally present in body fluids, including blood, saliva, urine, cerebrospinal fluid, and milk. Studies have shown that exosomes are currently regarded as specifically secreted membrane vesicles and are involved in cell-to-cell communication. Therefore, scientists are increasingly interested in research on exosomes.

In 2007, Valadi et al. found that exosomes secreted by mouse mast cells can be captured by human mast cells, and the mRNA components carried by them can enter the cytoplasm and be translated into proteins. Further research found that the microRNA transferred by exosomes also has biological activity and can target and regulate the level of mRNA in the cell after entering the target cell. This discovery made researchers' enthusiasm for exosome research surged. 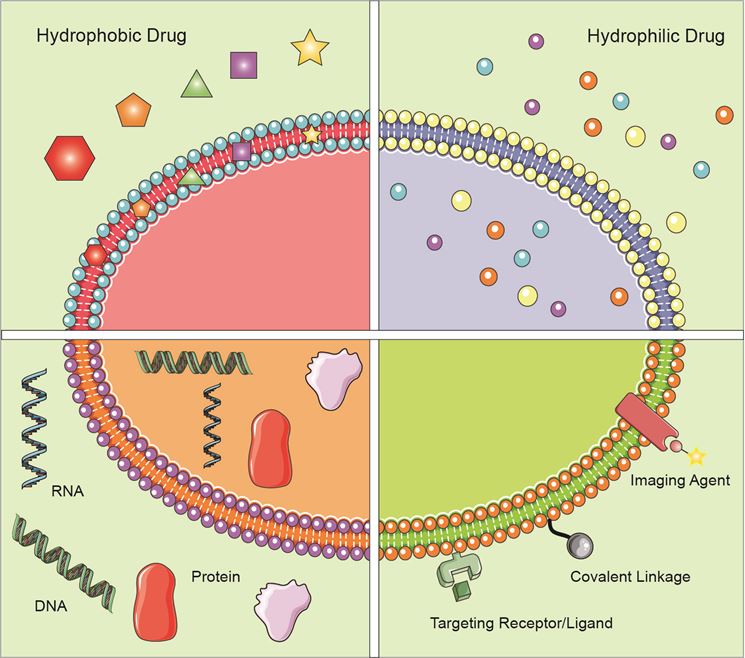 Figure 1. Application of exosomes in the field of drug delivery.

By analyzing the composition of exosomes, the researchers found that Rabs protein (a common type of cytoplasmic protein) exists in exosomes, which belongs to the family of guanylate triphosphatase (GTPases,). It can regulate the fusion of exosomal membranes and recipient cells. It has been reported in the literature that RAB4, RAB5 and RAB11 mainly appear in the early and recovered endosomes, and RAB7 and RAB9 mainly appear in the late endosomes. A large number of existing studies have found that there are 40 kinds of RAB proteins in exosomes. Except for RAB protein, exosomes are rich in annexins that have exosomal membrane exchange and fusion effects. In addition, exosomal membranes are rich in four transmembrane protein families (CD63, CD81 and CD9) involved in exosomal transport, heat shock protein families ((HSP60, HSP70, HSPA5, CCT2 and HSP90), and some cell-specific Proteins include A33 (derived from colonic epithelial cells), MHC-Ⅱ (derived from antigen-presenting cells), CD86 (derived from antigen-presenting cells), and lactectin (derived from immature dendritic cells). Other exosomes in Proteins include a variety of metabolic enzymes (GAPDH, enolase 1, aldolase 1, PKM2, PGK1, PDIA3, GSTP1, DPP4, AHCY, TPL1, antioxidant protein, P4HB, LDH, cyclophilin A, FASN , MDH1 and CNP), ribosomal protein (RPS3), signal transduction factors (melanoma differentiation-related factors, ARF1, CDC42, human erythrocyte membrane integral protein, SLC9A3R1), adhesion factors (MFGE8, integrin), cytoskeletal proteins and ubiquitin, etc.

The extraction of exosomes mainly includes the following methods.

This is currently the most commonly used method for exosome extraction. The amount of exosomes obtained by this method is large, but the purity is insufficient. Exosomes are found to aggregate into clumps during electron microscopy identification. Since there is no uniform identification standard for microvesicles and exosomes, some studies believe that the results obtained by this method are Microbubbles are not exosomes.

This operation is simple, time-saving, and does not affect the biological activity of exosomes, but it also has the problem of insufficient purity.

The exosomes isolated by this method are of high purity, but the preliminary preparations are complicated, time-consuming, and small in quantity.

This method can ensure the integrity of the exosomes, high specificity, simple operation, and does not require expensive equipment. However, non-neutral pH and non-physiological salt concentration will affect the biological activity of exosomes, making it inconvenient to proceed to the next step experiment.

This method combines PS (phosphatidylserine) with magnetic beads, and captures the PS outside the exosomal vesicles using the principle of affinity. This method is similar to the immunomagnetic bead method, and the obtained exosomes have complete morphology and the highest purity. Since denaturants are not used and the biological activity of exosomes is not affected, exosomes can be used for cell co-culture and in vivo injection.

The exosomes isolated by this method are uniform in size under the electron microscope, but require special equipment, so they are not widely used.

Application of Exosomes in the Field of Drug Delivery

Exosomes are nano-scale membrane vesicles with special ability to target specific cells or tissues. They may mediate the horizontal transfer of genetic material through the interaction of surface adhesion proteins, thereby changing the biological activity of the recipient cells. In addition, exosomes can be obtained from the patient's tissues or body fluids, with good host biodistribution and biocompatibility, thereby reducing the clearance of the mononuclear phagocyte system. Therefore, immunogenicity problems can be avoided, and the incorporated therapeutic agent can be delivered without rapid clearance and toxicity. In recent years, more and more studies have shown that in addition to being used as a therapeutic entity, exosomes can also be regarded as attractive biological vesicles for effective delivery of biological therapeutic drugs to target cells across different biological barriers.