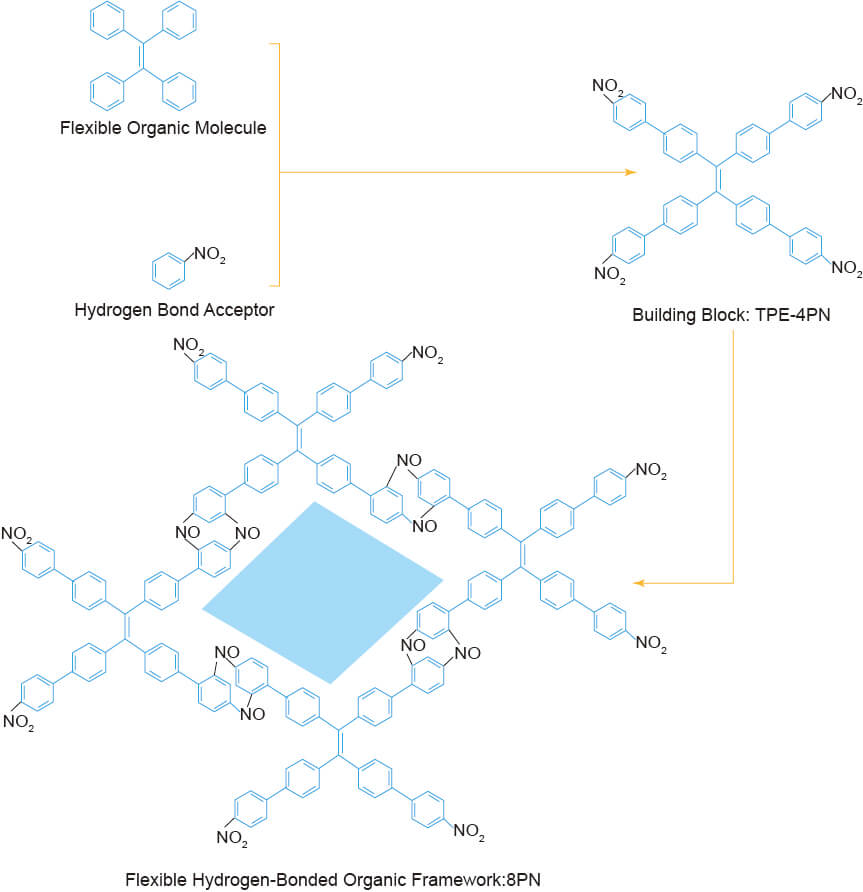 Figure 1. Schematic diagram of the formation of 8PN HOFs.

HOFs are a kind of crystalline porous framework materials formed by organic or metal-organic building units connected by hydrogen bonds. In addition to hydrogen bonds, other intermolecular forces such as π-π interaction, electrostatic interaction and van der Waals force affect HOFs’ construction and stability of HOFs also play a very important role. The research on HOFs can be traced back to 1969. Marsh and Duchamp used trimellitic acid as the building unit to report an example of a crystalline compound with a hexagonal honeycomb structure. However, in the following decades, the development of HOFs basically stagnated. It was not until the early 1990s, after Wuest et al. reported a series of HOFs constructed by hydrogen bonds, that HOFs materials began to slowly develop. Although the concepts of using hydrogen bonds to construct HOFs materials and using coordination bonds to construct MOFs materials were put forward in parallel at almost the same era, the development of HOFs is much slower than that of MOFs. This is mainly because the hydrogen bond has weak force, strong flexibility and poor directionality, so the target HOFs structure is not only difficult to accurately synthesize, but the stability of the framework is generally much worse than the corresponding MOFs. In fact, the framework of the early synthesized HOFs often collapsed after removing the solvent filled in the pores, and the early scientists did not pay much attention to the porosity of HOFs, so the development of HOFs was extremely slow. Until about 2010, The porosity of HOFs began to be gradually established. In 2011, scientists proposed the definition of HOFs and applied HOFs as a class of porous materials (HOF-1) to the separation of ethylene/ethane for the first time. The establishment and development of the porosity of HOFs has opened a new era in the development of HOFs materials, and since then HOFs have officially appeared in front of scientists as a new and unique porous framework material.

In recent years, some HOFs with ultra-high stability have also been developed. Since MOFs/COFs/HOFs are crystalline porous materials containing organic components, they have some common characteristics, for example: They all have theoretically Common features such as large specific surface area, diverse structures, adjustable pore shape and size, and pore surface modification. However, because HOFs are constructed by hydrogen bonds, the hydrogen bond force is generally weaker than the strength of coordination bonds or covalent bonds Due to its strong reversibility, HOFs materials have some unique advantages: (1) The preparation conditions of HOFs are more gentle; the preparation of HOFs usually only needs to be synthesized through the natural volatilization of the solvent, the diffusion of the poor solvent to the good solvent, or the recrystallization process. (2) HOFs have better solution processing properties, so they are easier to make devices than COFs/MOFs; HOFs materials are constructed by intermolecular forces such as hydrogen bonds, so HOFs materials are Specific solvents can have good solubility, and when the solvent evaporates, HOFs may be crystallized out, giving HOFs the solvent processing performance of materials. (3) HOFs materials have better self-healing and regeneration capabilities; HOFs materials are constructed based on hydrogen bonds. The flexibility and reversibility of the hydrogen bond give HOFs good self-healing and regeneration capabilities. MOFs, COFs and HOFs have been used many times in practice after recycling, the frame may be damaged to varying degrees, resulting in a decrease in performance, and the self-repair and regeneration of the structure is very important for the large-scale practical use of materials. HOFs can be regenerated through a simple recrystallization process, and even such the material has good solvent repair/self-healing ability, which is very meaningful for reducing the actual use cost of HOFs. (4) Since most HOFs materials do not contain metal ions, this non-metallic property gives HOFs materials better Biocompatibility and lower cytotoxicity make HOFs show great potential in biological applications.

Although HOFs have the above-mentioned advantages, the weak hydrogen bond force and poor directivity also restrict the development of HOFs. First, it is much more difficult to synthesize the target structure of HOFs than MOFs and COFs. This is because hydrogen bonding force is weak and the flexibility is strong. The structure of HOFs is very susceptible to external factors such as other intermolecular forces. Its final structure is highly dependent on the solvent and synthesis conditions used for preparation. Secondly, the stability of most HOFs materials is relatively Poor, the framework is easy to collapse after removing the solvent in the channel. How to remove the solvent in the channel while maintaining the stability of the HOFs framework is still a huge challenge. Fortunately, some supramolecular synthons composed of multiple hydrogen bonds have been It has been proven to have strong acting force and directionality, and has been effectively used in the construction of HOFs with target structures. Even theoretical calculations have been successfully used to predict and design the structure and performance of HOFs. By enhancing intermolecular Forces such as the introduction of multiple hydrogen bonds, π-π stacking, electrostatic interaction, van der Waals forces and the introduction of interlocking, some HOFs materials with ultra-high stability and ultra-large specific surface area have also been prepared. With the development of functional porous HOFs materials, the uniqueness of HOFs is gradually reflected in different application fields.

Most HOFs do not contain metal ions, so HOFs generally have lower cytotoxicity and better biocompatibility than MOFs. Combined with structural diversity and porosity, HOFs have broad application prospects in biological applications.