Liposomes can be defined as spherical microscopic vesicles composed of one or more phospholipid bilayer membranes. Its inner core is composed of the hydrophilic part of phospholipids, so hydrophilic molecules can be incorporated in it. For lipophilic molecules, they are more embedded in the lipids of the phospholipid bilayer. So far, many types of liposomes have been prepared. The difference between each type is mainly related to the lipid composition of the liposome structure, the size of the vesicle, and the charge on the surface of the liposome.

The structure of liposomes is similar to that of biological membranes, which are also called artificial biological membranes, and are widely used to study the structure and function of biological membranes. Liposomes as drug carriers began in the early 1970s. Due to the advantages of liposomes' biocompatibility, biodegradability, non-toxicity and non-immunogenicity, liposomes are developing rapidly as new drug formulations. After decades of research, a variety of liposome preparations have been on the market. The drugs involved are doxorubicin hydrochloride, amphotericin, cell wall tripeptide, paclitaxel, gentamicin, cytarabine and so on. In addition, various types of liposomes under research, such as heat-sensitive, magnetic-sensitive, pH-sensitive, anti-drug resistance, active targeting, multifunctional liposomes, and liposomes of various administration routes such as Injections, lungs, nasal cavity, transdermal, oral, etc. emerge endlessly. The research of liposomes is becoming more and more extensive and in-depth. 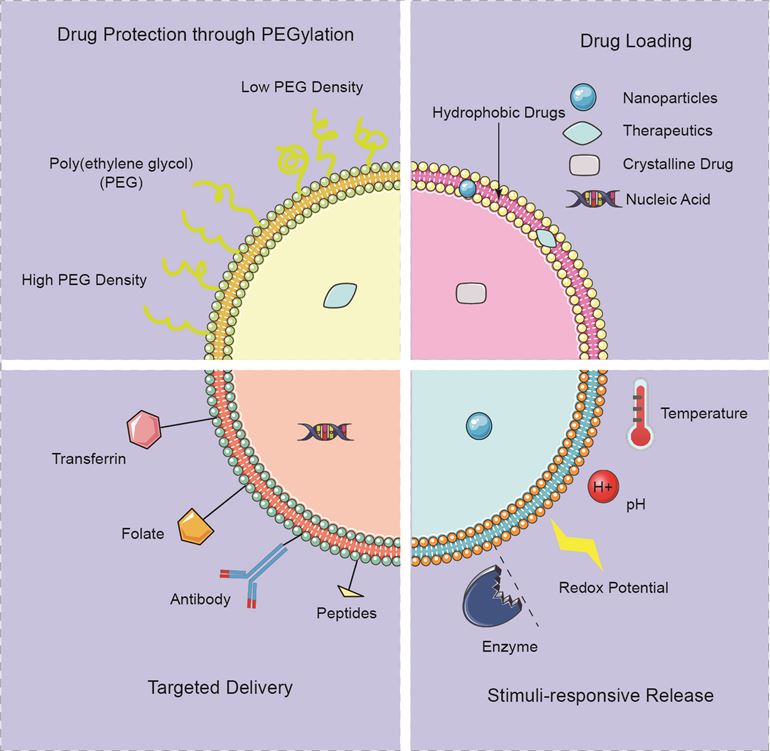 Figure 1. Application of liposomes in the field of drug delivery.

The main structural components of liposomes are phospholipids and cholesterol.

Cholesterol itself does not form a double-layer structure, but can exist in the phospholipid membrane at a molar ratio concentration as high as 1:1 or even 2:1 of cholesterol to phosphatidylcholine. Cholesterol locates itself in the membrane with its hydroxyl group facing the hydrophilic surface, and the fatty chain is aligned parallel to the acyl chain in the center of the double layer. The high solubility of cholesterol in phospholipid liposomes is attributed to hydrophobicity and clear head group interactions, but there is no clear indication of the arrangement of cholesterol in the bilayer.

Liposomes can be divided into five types according to the work and mechanism of intracellular delivery:

The design of pH-sensitive liposomes is based on the principle that viruses escape lysosomal degradation. Conventional liposomes can be easily adsorbed to the cell surface. After being fixed to the cell surface, liposomes are internalized into endosomes, where they encounter a pH that is more acidic than external intermediates, and then disintegrate and release the drug into the cell. In addition, due to the acidic microenvironment of tumor tissues, pH-sensitive liposomes can also specifically release tumor therapeutic drugs into tumor tissues.

Immunoliposomes are immunoliposomes by combining drug-loaded liposomes with monoclonal antibodies or gene antibodies to form immunoliposomes. With the help of antibodies binding to target cell surface antigens or receptors, they are released, adsorbed, swallowed, Methods such as swallowing and fusion release encapsulated drugs to specifically kill target cells to achieve the purpose of treatment.

Since the long-circulating liposomes having a hydrophilic group and can prevent a number of different blood components bind with liposomes, thereby reducing the affinity mononuclear phagocyte system MPS may be present and circulating half-life prolonged stable , Increase its uptake by tumor tissues.