In recent years, the research of magnetic nanoparticles has aroused widespread interest in various disciplines, including magnetic fluids, catalysts, biomedicine, nuclear magnetic resonance imaging, data storage and other fields. Magnetic nanoparticles have many special magnetic properties that are different from original materials, such as superparamagnetism, high coercivity, low Curie temperature, etc., which are mainly determined by small size effects and surface effects. At present, there are many methods for synthesizing magnetic nanomaterials with different compositions. However, if they are to be successfully used in the above-mentioned various fields, it depends on the stability of the nanoparticles themselves in the application environment. Because for nanoparticles, it has high surface energy and is easy to agglomerate, which increases the size of the particles and affects their own magnetic properties. In addition, due to the influence of surface effects, the number of surface atoms increases, which makes nanoparticles have a high Its chemical activity is easy to oxidize in the air, causing its magnetic properties to decrease. Therefore, during or after the synthesis of magnetic nanoparticles, the particles need to be protected to avoid agglomeration or oxidation.

Magnetic nanoparticles mainly include Fe, Co, Ni and their oxides. Among them, Co and Ni are toxic, which limits their application in the biomedical field. Since Freeman and others first proposed that drugs can be used in a magnetic field in the 1970s, a large number of studies have competed to modify magnetic nanoparticles so that they can be better used as drug carriers. Studies in recent decades have found that nanotechnology combined drugs play an important role in the prevention and treatment of degenerative diseases, such as tumors, diabetes, and cardiovascular diseases. Superparamagnetic nanoparticles (SPIONs) have nano-scale diameters, good magnetic effects, and properties that are modified by various materials, making them more suitable for use as drug carriers. At present, the main research content of SPIONs as drug carriers is to enable them to effectively react with target cells under an external magnetic field, increase their concentration in target cells, slow down their elimination in the body and their own adverse effects on the internal environment.

Research on SPIONs as Drug Carriers

The Drug is Bound to the SPIONs Surface Coating Material

The binding of drugs to SPIONs surface coating materials depends on mutual electrostatic interaction, hydrophilicity or hydrophobicity, and attractive force. When polyethyleneimine is used as a coating for SPIONs, it can react electrostatically with DNA, which enables SPIONs to be used as a carrier for transfection. Similarly, dextran-coated particles can react electrostatically with polypeptides. The hydrophobic coating can make the particles easily carry lipophilic drugs, and can be properly released when the coating material is degraded. The binding of streptozyme antibiotic protein to the particle surface mainly depends on the attraction effect. This attraction is non-covalently bound to the particle surface, which can resist the surrounding environment and is not affected by ionic media and pH. However, the main disadvantages of this method are the low retention efficiency of the drug carried due to its small molecular weight and the strong binding method that prevents the drug from being properly released. 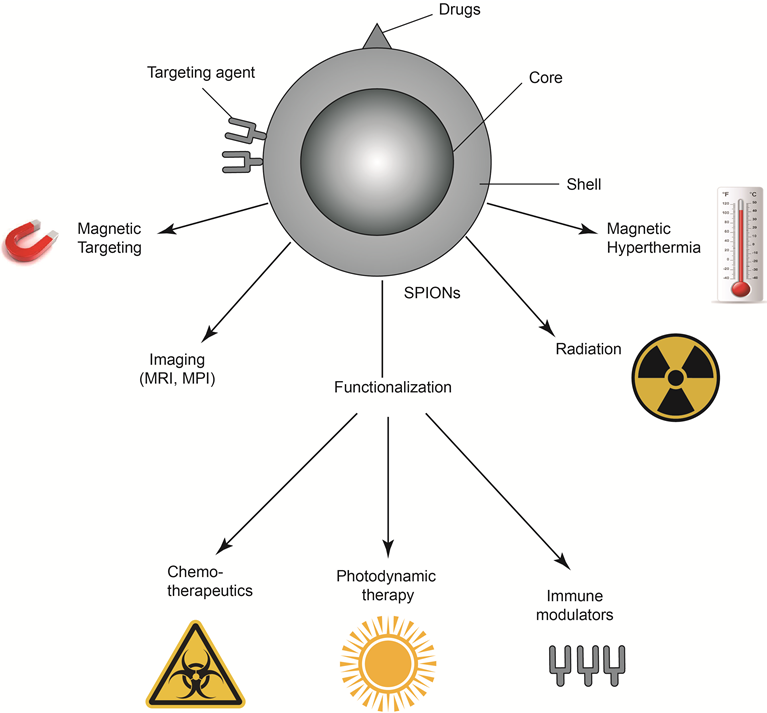 Figure 1. Application of SPIONs in the medical field.

The inclusion of drugs and SPIONs in the surface coating material can overcome the above mentioned shortcomings. The typical representative material is magnetic liposomes, which can not only achieve good retention efficiency but also maintain stability. The biggest advantage of this combination is that magnetic liposomes can carry more drugs, so that they can achieve the best magnetic response and maximum drug efficiency. The magnetic liposome can also bind hydrophilic drugs and lipophilic drugs at the same time, so that the types of drugs that can be combined are diversified. However, the biggest drawback of this approach is the weakening of the magnetic properties due to the surface coating, which reduces the targeting of SPIONs as drug carriers.

The targeted delivery of SPIONs combined with drugs mainly depends on the strength of the applied magnetic field and the size of SPIONs. Passive targeted delivery is mainly due to the size of SPIONs that can reach the desired location. In the tumor microenvironment, the ability of small particles to penetrate the tumor tissue is due to the imperfect tumor vasculature and the lack of lymphatic system. This is the so-called enhanced penetration and retention effect, which is also considered the gold standard for the development of anti-tumor drugs. The intensity of the external magnetic field can not only maintain the position of the particles reaching the target point, but also can maintain a certain gradient of the magnetic field by adjusting the intensity, which is conducive to the release of the drug to the target point.